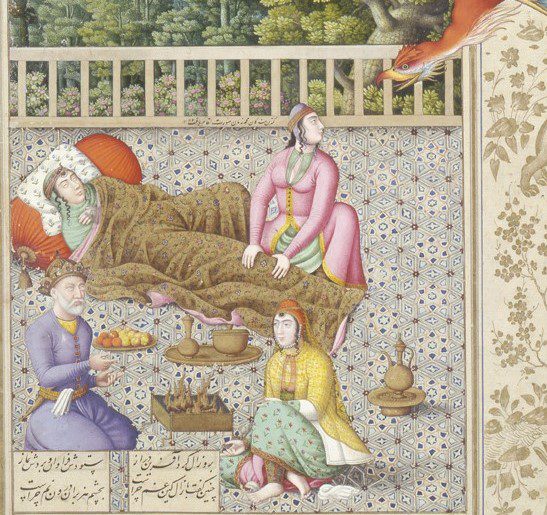 After a year of celebrating the 60th anniversary of the British Institute of Persian Studies it is a good moment to look ahead to future possibilities rather than back to past achievements in a very different era. The current challenges to working in Iran does not mean that we cannot continue to work with and research on Iran, while exploring new international partnerships and also promoting the study of Persian in the UK. The AGM lecture by the President of BIPS will outline some visions for the next 60 years and will be joined (online) in discussion by Dr Judith Thomalsky of the German Archaeological Institute in Tehran.

Professor Charles Melville, MA, PhD, was elected President in 2018. He is Emeritus Professor of Persian History, Emeritus Fellow of Pembroke College and Founding Director since 1999 of the Shahnama Project. He is also President of the Islamic Manuscripts Association and Vice Chair of the Academic Council of the Iran Heritage Foundation. He has travelled widely in Iran and Central Asia. His main research interests are in the history and historiography of Iran in the Mongol to Safavid periods and Persian manuscript culture. His current research project is on the illustration of history in Persian manuscripts.

On the left: The Simorgh at the birth of Rustam, Shahnama, Chester Beatty Library, Dublin, MS Per 277.03