Inverting the Pyramid: Antinomianism as the Norm in the Second Safavid Century

by Professor Andrew Newman
Back to Recordings

Inverting the Pyramid: Antinomianism as the Norm in the Second Safavid Century

Inverting the Pyramid: Antinomianism as the Norm in the Second Safavid Century (download)

In his The Economy of Safavid Persia (Wiesbaden, 2000, 2-9, 12f) Willem Floor suggests that across the 17th century 85-90% of Iran’s population, never higher than nine million in total, was rural. Based on Floor’s subsequent discussion on Iran’s myriad linguistic, ethnic and religious differences, Persian arguably was not the realm’s majority language or spoken by the plurality. The period’s Persian and/or Arabic secular and religious texts, on which academics focus, were produced by urban literate elites mainly for other, also mainly urban, minority literate elements. The urban and rural illiterate, the majority anywhere in the pre-modern world, left no written records, making their ‘voices’ difficult to recover. Recently published studies of 17th century religious texts ‘read against the grain’ offer insights into some of those ‘voices’ and bespeak interests and agendas very different to those of the scholarly elite. 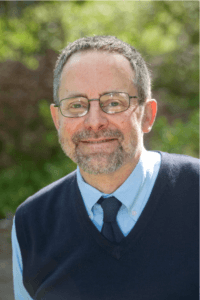 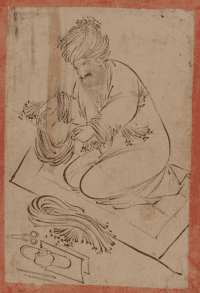