Approaches to Iranian Art: In Conversation with Robert Hillenbrand and Bernard O’Kane 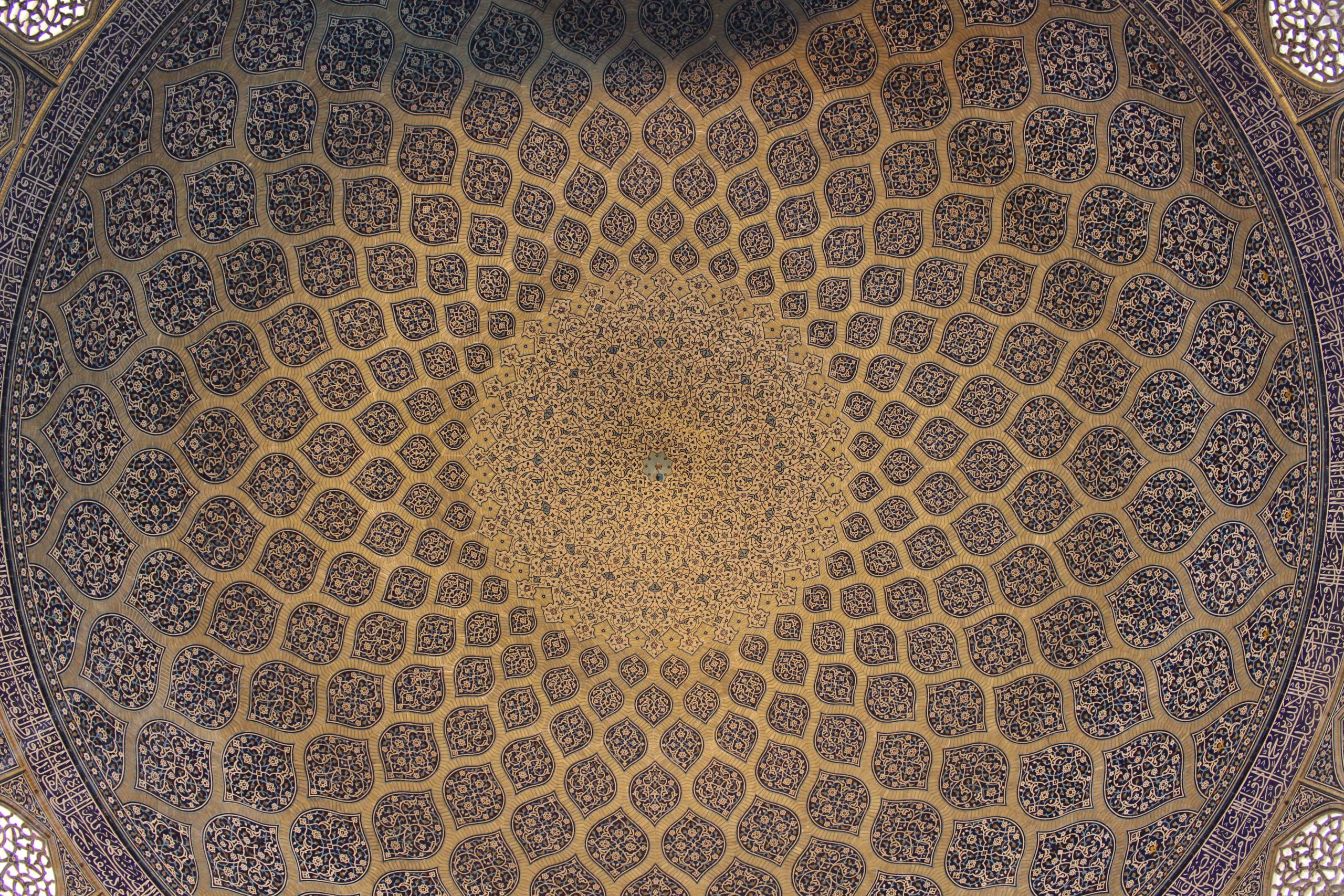 Approaches to Iranian Art: In Conversation with Robert Hillenbrand and Bernard O’Kane

A webinar in celebration of BIPS 60th anniversary, centered around the Epic Iran exhibition at the V&A 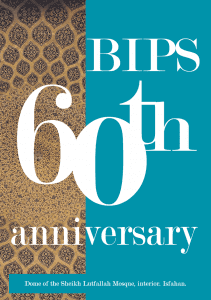 Please join us online for a webinar featuring Professors Robert Hillenbrand and Bernard O’Kane for a conversation. Moderated by Dr Richard McClary, the two speakers will address some of the grand themes and major issues in the study of Iranian art and architecture, particularly, but not limited to, the Islamic art of the medieval period.

As two of the leading figures in the field, with extensive experience both in Iran and working with material in all the major international collections, Robert Hillenbrand and Bernard O’Kane bring many decades of knowledge and experience to the conversation.

Forming part of the 60th anniversary celebrations of the British Institute of Persian Studies, the discussion will be based on some of the objects and themes included in the Epic Iran exhibition, and this webinar is an extension of the tour of the exhibition taking place in London in the morning, and the webinar open to anyone in the world who wants to join the event remotely. 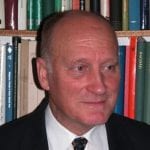 He is actively engaged in research projects in Persian painting, Islamic iconography and Islamic architecture, notably of Syria and Iran. He taught at the University of Edinburgh for thirty-six years and has published more than 160 articles as well as nine books. 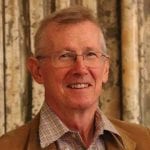 Bernard O’Kane is Professor of Islamic Art and Architecture at the American University in Cairo, where he has been teaching since 1980. He has also been a visiting professor at Harvard University and the University of California at Berkeley. He is the author of eleven books, among the most recent being Studies in Persian Architecture (2021) and Mosques: the 100 Most Iconic Islamic Houses of Worship (2019). 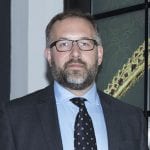 His first monograph, entitled Rum Seljuq Architecture 1170-1220. The Patronage of Sultans was published by Edinburgh University Press in 2017, and his second, Medieval Monuments of Central Asia. Qarakhanid Architecture of the 11th and 12th Centuries, also with EUP, came out in 2020. He has co-edited a volume with Andrew Peacock, entitled Turkish History and Culture in India, Identity, Art and Transregional Connections (Brill, 2020), as well as numerous articles and book chapters on the topic of medieval Islamic architecture and ceramics.