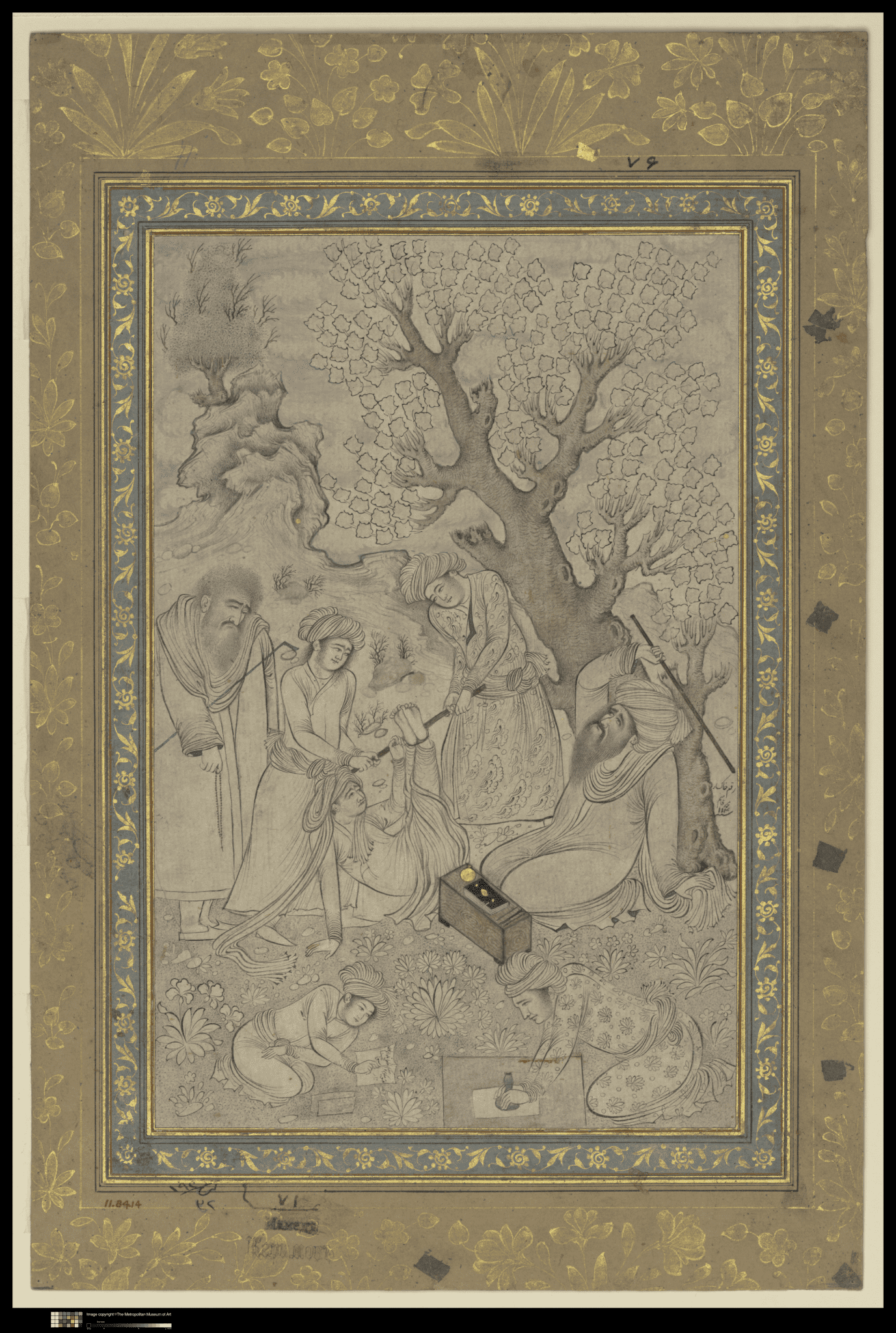 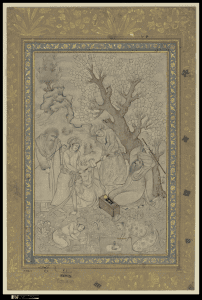 This talk explores Isfahan through the lens of seventeenth century household anthologies (majmu’a). Thousands of manuscripts produced in Isfahan assembled urban objects ranging from portraits and letters from friends, to poems depicting the central square, to marriage contracts and talismans. Authors collected, curated, and bound together material generated by Isfahan’s culture of adab to learn how to act and relate to other residents of a diverse and ever-growing capital city. With these family collections, Professor Babayan tells a new history of Isfahan at the transformative moment it became a cosmopolitan center of imperial rule. Bringing into view people’s lives from a city with no extant state or civic archives, Kathryn Babayan reimagines the archive of anthologies to recover the dialogic relationship between the city and its residents.

Kathryn Babayan is Professor of Middle East Studies and History at the University of Michigan, Ann Arbor. She is the author of Mystics, Monarchs, and Messiahs: Cultural Landscapes of Early Modern Iran (2002), which earned her an honorable mention for the Saidi-Sirjani Book Award in 2004.  Babayan has also co-authored Slaves of the Shah: New Elites of Safavi Iran, with Sussan Babaie, Ina Baghdiantz-McCabe, and Massumeh Farhad (London: I.B. Tauris, 2004), and co-edited two books Islamicate Sexualities: Translations Across Temporal Geographies of Desire with Afsaneh Najmabadi (Cambridge M.A.: Harvard University Press, 2008), and An Armenian Mediterranean: Words and Worlds in Motion with Michael Pifer (Cham, Switzerland: Palgarve Macmillan, 2018). Her new book is titled, The City as Anthology: Eroticism & Urbanity in Early Modern Isfahan (Stanford: Stanford University Press, 2021).